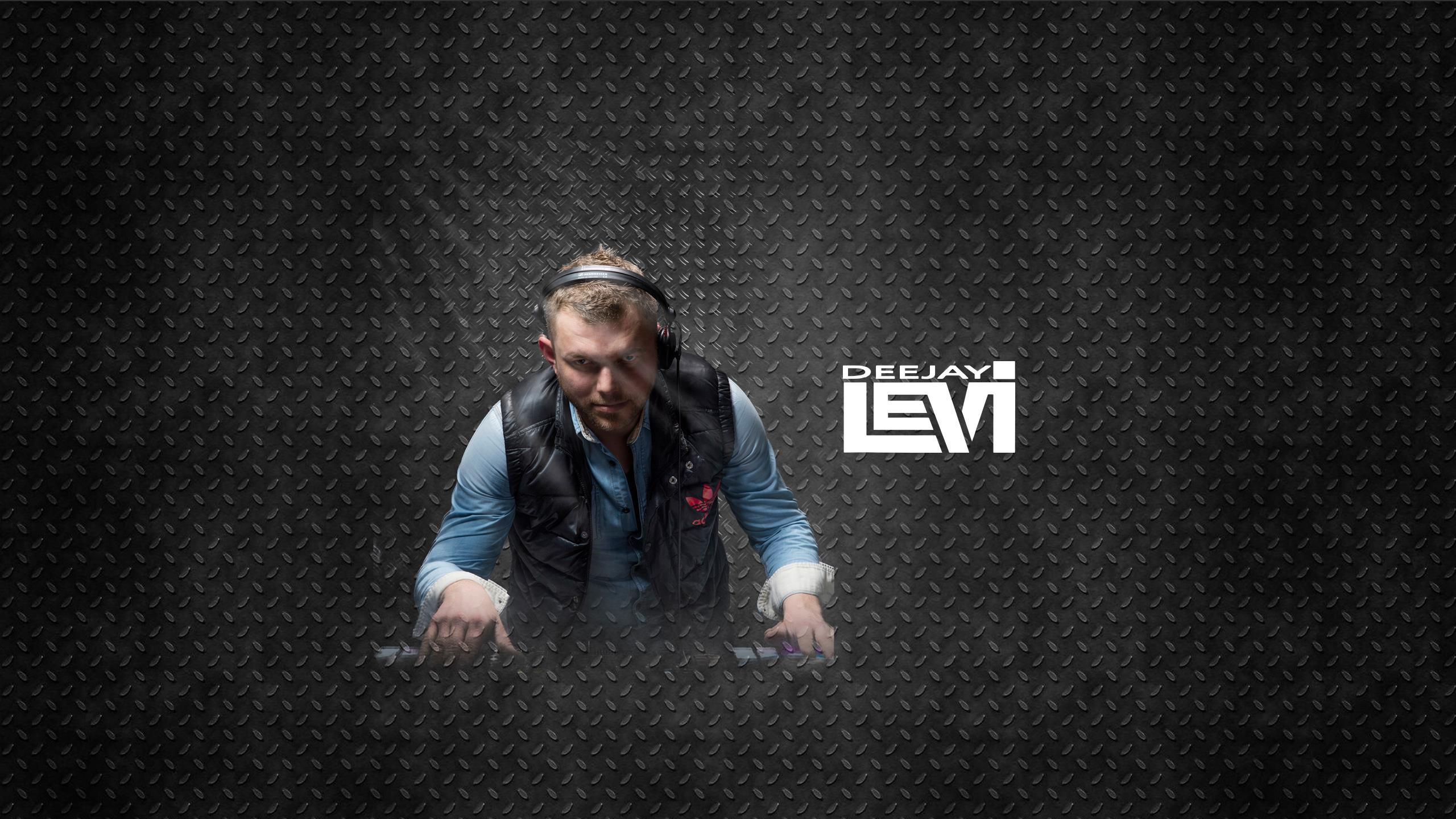 Levente Kovacs, a.k.a. Dj Levi, was born in the Romanian county of Hunedoara in a family of party lovers. He first made contact with music when he was just a boy, at his house parties, where very carefully he tried understanding his crowd’s preferences and how to operate the cassette player.

Later, when he was 12 he made his first contact with the club scene when he was invited to play at an event. Back then it wasn’t illegal for an underage to attend, event as such a young age. The owner even provided 2 crates of beer for him to sit on, as he could barely reach the mixer.

Like every beginner, he carried on playing at his friends’ parties, at his school and at other small events, and by the age of 18 he was playing a handful of club in his town and around the county. In the following years (1996-1999) he decided to open his own club, DJ-ing and managing the venue.

The year 2000 represented a big threshold. He felt he had matured, he wanted to do more and for a bigger crowd so he took his skills and his CDs to the biggest club in his area. Through hard work and passion for his craft he made a name for himself, becoming one of the renowned names in the music scene, both as a DJ and as a manager.

2008 brings him to Germany, where he still continues to hold his passion close to his heart. He attended many private events and social events, and here is also where he felt the calling to music production. His all-time love is 80’s and 90’s music, as retro music gives him a familiar feeling – this is the music that made him who he is today. Presently, he plays House and Deep-House, sprinkling his mix with House remixes of some of the best songs of the 80’s and 90’s, a sound and feeling that he is addicted too.

After 25 years, he is sure that everyone has had contact with music. Some enjoy listening to it, some experiment with it. Some have become DJs and for those, the beats, the scratching, the emotions, the crowd, they all become an addiction which doesn’t go away and that you cannot forget. Moving forward, he wants to continue discovering, evolving and share his passion with everyone else. 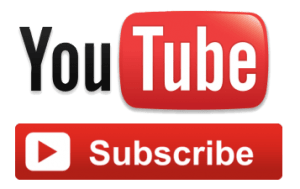 We provide you with the latest breaking news and videos straight from the entertainment industry.